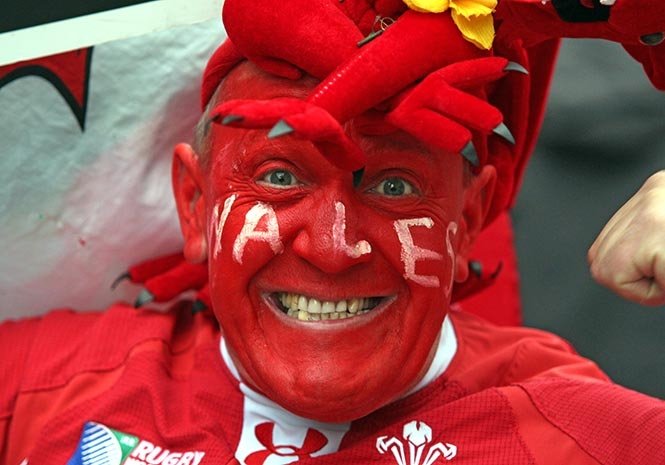 YORKSHIRE is the most ‘British’ county in the UK, while Welsh people have the deepest Spanish roots, according to new genetic data.

And the results show that a typical Briton has 23 per cent Irish and 37 per cent continental European DNA.

Only an average of 36 per cent of DNA is derived from the Anglo-Saxons, rising to 40 per cent in Yorkshire.

And while Londoners have the most continental European DNA and Scots have a greater Finnish and northwest Russian ancestry, Welsh people are most closely-related to the Spanish and Portugese.


AncestryDNA spokesman Russell James said: “Our DNA service has enabled millions of people worldwide to find out more about their ancestral heritage.

“For many in Britain it has confirmed our strong cultural and genetic connections with other European countries. We believe our shared Europeanness is something we can all celebrate, regardless of how we voted in the Brexit referendum.”