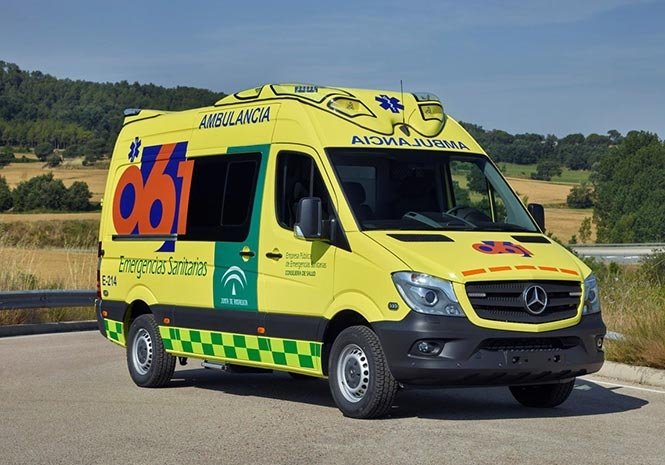 A TRAFFIC ACCIDENT on the A-7 motorway near Marbella has left one person dead.

According to 112 Emergency Services Andalucia several reports of a car flipping on the A-7 KM196 in Calahonda came in. The crash has caused hours of delays for those heading towards Malaga.

Police have confirmed that the driver has died and was believed to be the only person in the vehicle.

The Spanish Traffic Directorate said in a Tweet that the right lane has been closed and to expect delays.

A screen grab of where the accident occurred. ©DGT