the art of publishing
More
Home Lifestyle Tech for the Timid The rise of the robocar: give me a brake! 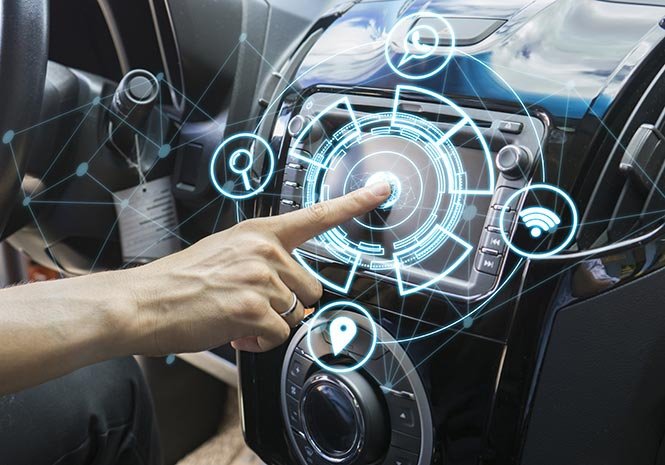 WOULD you buy a car programmed to kill someone? No, me neither. Except that soon, we will.

Consider the self-driving car which is steadily motoring its way towards acceptance. Behind the scenes, engineers are wrestling with the notorious ‘Trolley Problem’ and its variants.

In short, its ethical puzzle is whether you would divert a runaway trolley (or train) onto a track where it will kill four people, or to the only other track to kill just one.

So what happens when your driverless car has to decide between flattening a pedestrian, or killing you by swerving into a lamppost? Whether they admit it or not it’s a no-brainer: the pedestrian is toast. Wiping out customers is certainly not a good business strategy for Tesla’s Elon Musk and his fellow autonomous vehicle innovators.

Remakes of Stephen King’s awful killer-car movie aside, we need to step back and realise that the driverless cars the majority of us will be driving by 2030 will not be safe. They will be safer…

It takes the average driver an estimated 160-million kilometres to wipe someone out. But put that in the context of the globe’s 1.5 billion vehicles, killing someone every 25 seconds. Taking out the fallible human factor by removing driver fatigue, intoxication and texting has to be an improvement.

Like those late 19th-century legislators who insisted horseless carriages had to be preceded by a man with a red flag, some of the knee-jerk measures now under consideration make little sense. Logic says the car which drives itself fully is as inevitable as tomorrow’s sunrise (Kim Jong-un permitting).


Yes, some states may insist we keep our eyes on the road while the car drives us. Or my favourite futile gesture of all not just for self-driving cars, but for electric cars in general: the demand that they make a loud noise, however artificially – thus negating the huge benefit of reducing today’s deafening traffic noise.

Media interest being what it is, it’s inevitable that every time an autonomous car has an accident we’ll read about it in huge headlines, with the resulting rage against the machine.

But don’t let that put us off. See it instead in light of that old newspaper adage: when did you last read a headline that ‘Thousands of aircraft landed safely yesterday’?

Oh and for the record, 90 per cent of ethics students would consistently let their trolley run down one person rather than four. Although quite a few would instead turn the four to strawberry jam – if the person on the other track happened to be their ‘romantic partner.’

IT certainly doesn’t help the cause of self-driving cars to read about the ‘Darwin Award’ for stupidity won by the owner of a brand-new mobile home in the States several years ago. He collected the vehicle from the factory, hit the interstate highway, engaged Cruise Control, then went into the back to make coffee. His Darwin Award was posthumous.

A self-driving bus recently made headlines in an accident on its first day out. But the culprit was a trucker who backed into it without looking. A semi-autonomous car hit the news, and a truck, when its driver was watching Angry Birds instead of the road.

We can at least look forward to a whole new slew of self-driving vehicle humour. How about a country song where the guy’s truck leaves him too?

How will Spain guarantee Covid-free tourism to holidaymakers arriving to destinations from Costa del Sol to Costa Blanca?