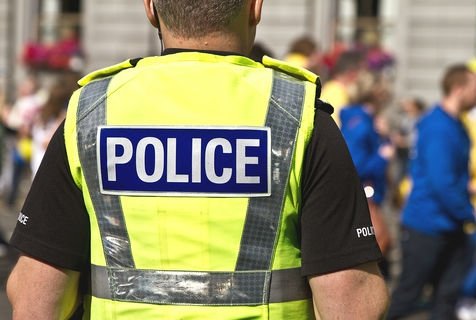 A report by the UK’s police watchdog has found more than 430 allegations of officers abusing their authority for the purposes of sexual exploitation.

The abuse of suspects and victims included drug and alcohol addicts, domestic abuse victims and sex workers, according to Her Majesty’s Inspectorate of Constabulary (HMIC).

Such behaviour represented “the most serious corruption issue facing the service,” it said.

The report was commissioned Theresa May when she was Home Secretary and covers the last two years to the end of March 2016.

More than a third of the allegations of abuse of authority involved domestic abuse victims.

HM inspector, Mike Cunningham, said: “What can be worse than a guardian abusing the trust and confidence of an abused person? There can be no greater violation of public trust,” he said. 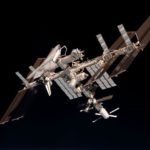 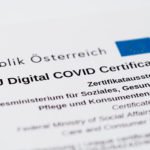