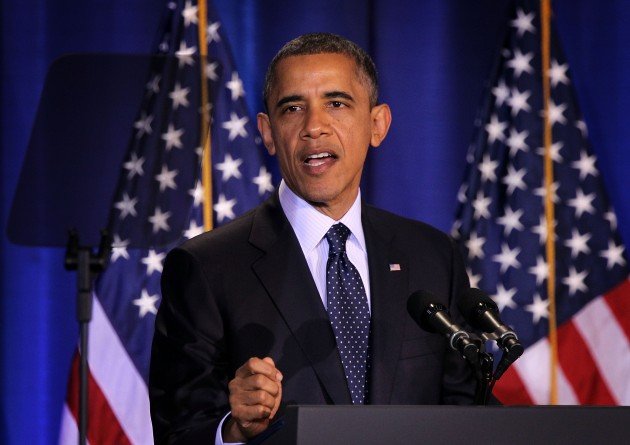 DURING his first Presidential address of the year, Barack Obama has announced his intention to bypass congress and use his executive powers to tackle the problem of gun violence in America.

In what he described as a New Year’s resolution to take care of “unfinished business” concerning tougher gun control laws, and his frustration at Congresses inability to address the problem, he will be meeting with the Attorney General Loretta Lynch to discuss possible actions.

“We know that we can’t stop every act of violence,” the president said. “But what if we tried to stop even one? What if Congress did something – anything – to protect our kids from gun violence?”

Using his executive power to bypass the US congress and take unilateral action against what he describes as, “our epidemic of gun violence.” Will not be a popular move amongst the gun lobby and many pro-gun groups such as the National Rifle Association.


However, if any progress is to be made on the “common sense gun laws” including the expansion of background check requirements, using his executive powers as president maybe the only weapon he has left in the long running battle against a formidable argument before his term as president ends.