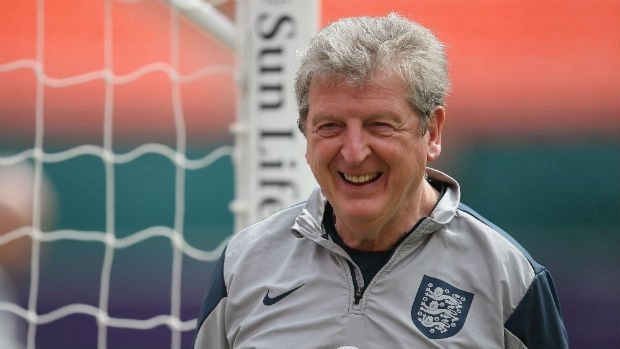 NOT only is England boss Roy Hodgson happy with the result of the Euro 2016 draw which sees England placed in the same group as Wales, but comments from FA chief Martin Glenn indicating that he will stay at the helm of the national side for the 2018 World cup have delighted him.

England will play Wales in Lens on June 16, after being drawn in Group B alongside Russia and Slovakia. Hodgson said, “We are very pleased. Wales have done so well, and whichever of the teams we got in that pot it would be tough. Why not have a tough one close to home?”

Other nations close to home such as Northern Ireland, will have to face Germany and Poland in Group C, while the Republic of Ireland will take on Italy and Sweden in Group E.

Spain, the defending champions, have been drawn in a theoretically difficult group with Croatia, Turkey and the Czech Republic.

Hodgson is also likely to remain in charge of England for the 2018 World Cup. FA chief executive Martin Glenn said. “Although his deal runs out after the Euro 2016, If we do well in the Euros, then he is our man for 2018 – and I believe we will do well in the Euros.”