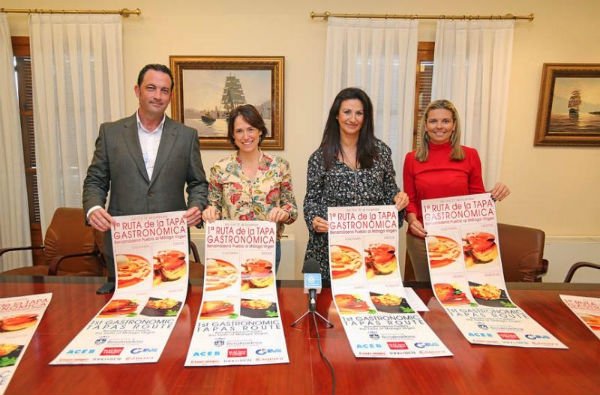 BENALMADENA’S tapas route started on Friday 13 with the lowest number of bars and restaurants taking part for years.

Just eight bars signed up this year for the event, organised by the local council to boost business, apparently due to the fact that the new PSOE council changed the conditions and insisted those taking part paid €233 in exchange for a batch of wine from the event sponsors, which they would then have to use in their tapas recipes.

Bar owners have complained about the change, and the PP opposition urged the council to return to the past way of running the event, due to what it referred to as a ridiculous participation rate.

The council meanwhile stated that the sponsor had helped make posters and advertise the event which it would otherwise have been unable to afford and said it was surprised at the complaints.

Prices are another sore point. This year, the price for a tapa and a drink on the route has been put up to €2.5, whereas at similar routes running at the same time in Fuengirola and Torremolinos are offering them at €2 as usual.

This, the opposition stated, has left local bars and restaurants at a great disadvantage.