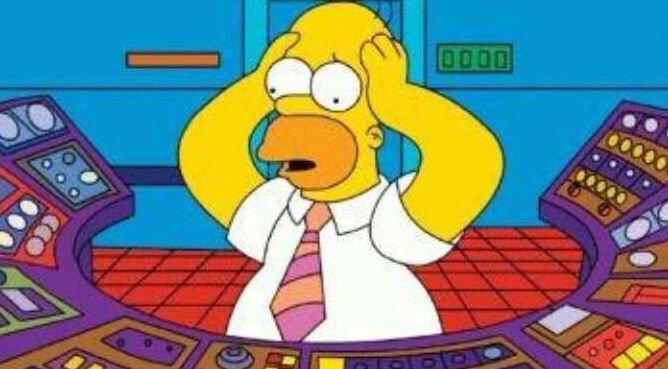 AS THE Spanish opposition leader rushed to apologise profusely for accidentally voting in parliament for an abortion proposal his party was against, social media filled with jokes on the gaffe.

PSOE socialist party leader Pedro Sanchez hit the wrong button when the time came to vote on taking to debate a law requiring parental permission for 16 and 17-year-olds to seek an abortion.

Spanish national newspaper ABC remarked that Sanchez was not the first politician to fail to notice the difference between red and green buttons in congress, while on social media sites he was jokingly compared to Homer Simpson trying to decide which button to press to avoid nuclear disaster.

“I deeply regret my error,” Sanchez said after his whoopsie with the buttons.

He later tweeted: “I am firm in my commitment to the freedom of women under 18. I have always publicly defended it. I apologise for the error.”