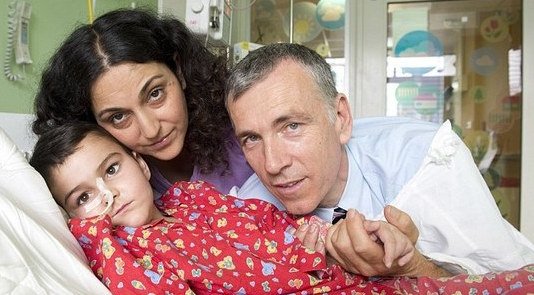 BRETT and Naghemeh King, who were detained after bringing their five-year-old son Ashya to Spain for brain tumour treatment last year, say their son is now free of cancer.

The Kings were held in prison in Madrid last summer after taking their son from hospital in Southampton against medical advice, and, disagreeing with doctors, took it upon themselves to seek proton beam treatment abroad.

The couple were kept in jail in Spain for more than 24 hours before being released when efforts to extradite them to the UK were abandoned, with prosecutors saying they were happy any risk to Ashya’s life, “was not as great or immediate as… originally thought.”

Today Mr King has told the Sun newspaper a recent scan showed “no evidence” of the tumour.