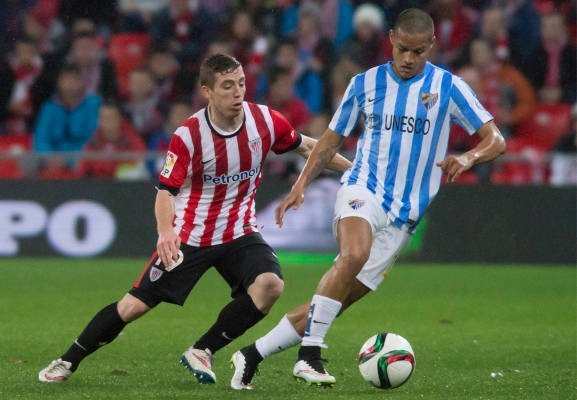 MALAGA were knocked out of this year’s Copa del Rey by Athletic Bilbao on Thursday, January 29,  following a close encounter that saw the team from the north win 1-0 on aggregate.

The second leg clash at the San Mames Stadium provided a tense first half that finished goalless. The hosts took the lead early in the second half through an Aritz Aduriz strike and despite Malaga upping the tempo following the goal, they couldn’t find a way through the Athletic defence.

Athletic Bilbao will now take on Espanyol in the semifinals, with Barcelona and Villareal in the other tie. Malaga will now have to focus on improving on their current seventh spot in La Liga.