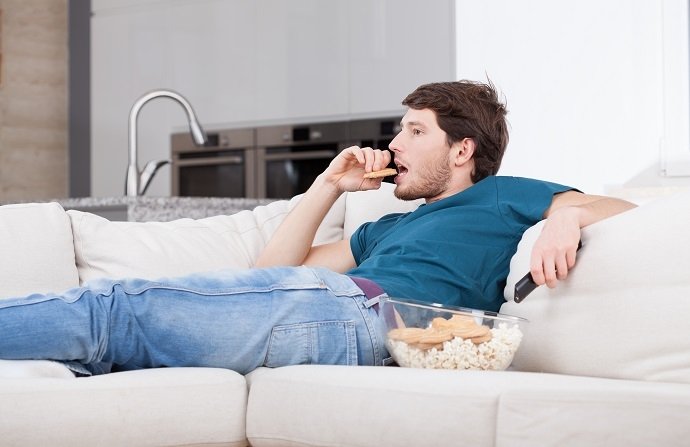 A SEVILLA judge has cancelled maintenance payments a divorced father was expected to pay each month for his 24-year-old son.

Juan Manuel Gabella Ventura had applied for a reduction in maintenance payments as the oldest of his three children gave up his studies in 2012, had a number of jobs and was also receiving unemployment benefits.

Although the other party declared that the son was financially dependent, was unable to complete his studies, lived at home and had only had brief sporadic jobs, the judge declared him perfectly capable of working and therefore not eligible for maintenance as circumstances had changed.

The judge mentioned past cases with similar decisions and explained that although parents have a legal obligation to feed their children, youngsters sometimes take advantage of the law to not bother trying to become independent and fend for themselves.

In a recent case a judge declared a father must continue maintenance payments to his 29-year-old daughter until she finished her studies. She had already been at university for eight years.