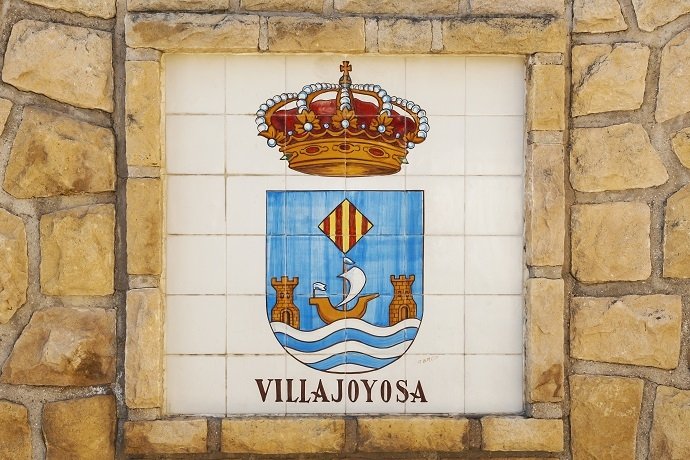 VILLAJOYOSA is shaming dog-owners into cleaning up after their pets.

“Don’t be a pig,” exhort posters that depict an owner wearing a pig’s mask with a huge bulldog in his arms.

“If you own a dog and don’t pick up its poo, then you’re a swine. Your pet can’t tell you, but we can,” it continues.

This is an aggressive campaign, the town hall admitted, that makes it abundantly clear that owners are to blame for allowing their dogs to foul the town’s streets and pavements.

The three-month campaign has been financed by Sociedad Agricultores de la Vega de Valencia (SAV), which is contracted to clean and maintain La Vila’s streets.

“It is practically impossible to catch dog-owners who do not clear up after their animals,” said Villajoyosa councillor Jeronimo Lloret. “Neither can we have a policeman on every corner or security cameras in every street. The only solution is to prick people’s consciences.”