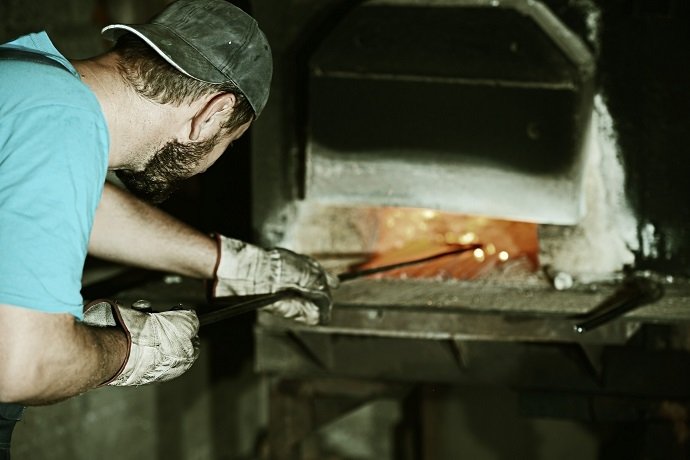 NEARLY every handle has disappeared from the street doors to apartment buildings in Alicante city’s Calle del Teatro.

“In just one night they took practically every metal doorknob and handle in the street,” a resident complained. They were stolen for their copper, brass and lead content and it was not the first time this has happened, he added: “They stole them all a year ago, too.”

The thieves keep a watch on certain streets and then move in to make a clean sweep, he said. His own residents’ community was now debating whether to install iron handles or change the door to a type whose mechanism would he harder to dismantle, he revealed.