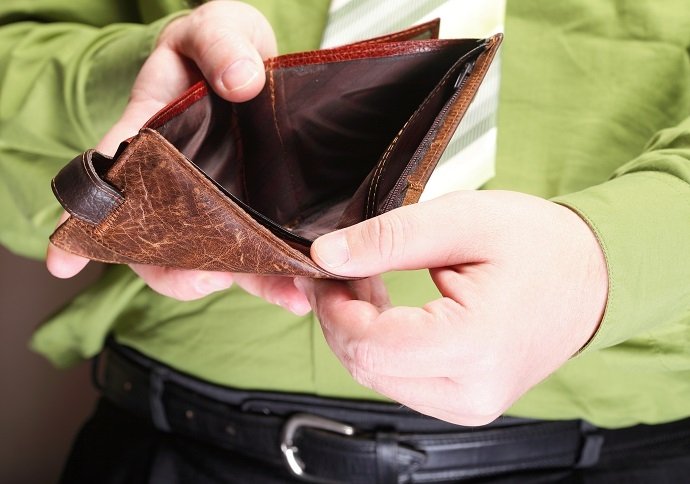 MILLIONS of Spanish workers survive on just the minimum wage of €645 a month.

Figures released by the Spanish tax man show that 5.7 million Spaniards (34 per cent) make approximately €645 a month plus two extra ‘monthly’ payments in December and July, the equivalent to the minimum wage which is set by the Government every year.

Teachers and parents of unvaccinated children to file discrimination lawsuit

Spain
Around thirty unvaccinated teachers and students in Catalonia will file a collective lawsuit to denounce the discrimination and violation of rights that the Education...