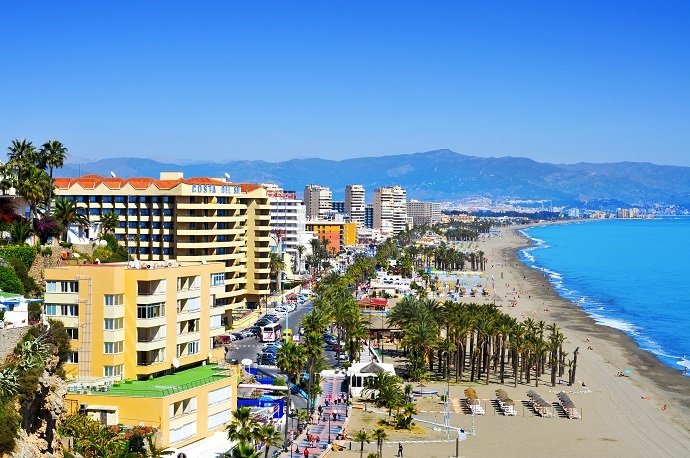 Costa del Sol Hoteliers Association (Aehcos) president Jose Carlos Escribano explained that a total of €84 million is to be spent by the hotels which consider that times are finally improving for the sector and aim to adapt their facilities to meet new demands.

A study by the Aehcos group found that over half the hotels on the coast were built before 1982.

Most of the planned work will be on a small scale and involve improving facilities, changing furnishings and decorating with 80 per cent of the hotels spending less than €1.5 million.

One of the big spenders will be Fuerte Miramar in Marbella, which will remain closed until March 27 and plans to spend €6 million on work including 10 new bedrooms, a restaurant, a roof top bar and a gymnasium.