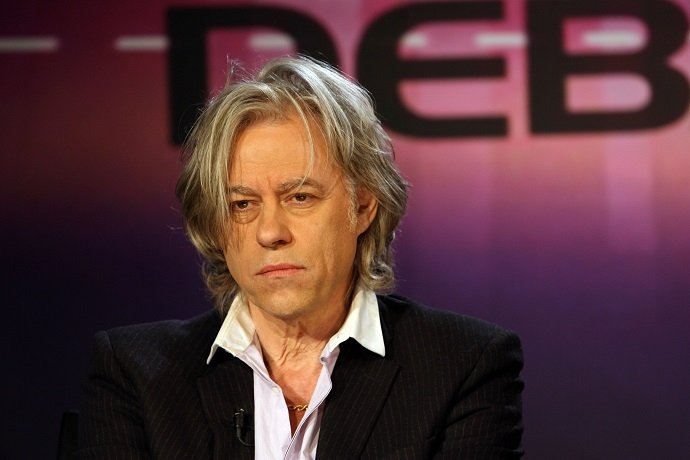 SALES of the ‘Band Aid 30’ song that was premiered on the X Factor at the weekend have “gone manic,” according to Band Aid organiser Bob Geldof.

The song raised more than £1 million (€1.25 million) for Ebola-hit countries in Africa within minutes of being performed on the popular music show. The 30th anniversary of the hit single ‘Do They Know It’s Christmas?’ features some of the biggest names from the world of music including Bono, Sinead O’Connor, One Direction and Ellie Goulding, and is the hot tip to be this year’s Christmas number one.

Geldof, who originally organised Band Aid to raise money for famine-stricken Ethiopia in 1984, said that thanks to the digital age the song has raised an unprecedented amount of money.

“We promoted the single on X Factor, Simon Cowell gave us five minutes of the show last night,” Geldof told BBC Radio 4. “Within four or five minutes of leaving the show we had a million quid. That’s extraordinary. From what we’re seeing now from iTunes it’s gone bonkers. The pre-orders of the thing were ridiculous.”

The British government has agreed to waive VAT on sales of the single and iTunes are also waiving their fee. But Geldof has said that some countries aren’t doing enough in the fight against Ebola, estimated to have killed 5,000 in West Africa so far.

“The Germans aren’t doing enough, frankly,” said the outspoken Irishman. “Obviously the French have sent their troops to help in Guinea and of course the British, the squaddies are down in Sierra Leone. The Germans are the most powerful economy in Europe. They are laggards and they shouldn’t be. It’s as dangerous for them as it is for us. This thing is a flight away from us.”

Geldof said that further international versions of the song will be recorded, with Carla Bruni translating the song into French.