He spent the night going to banks in different areas across the state, including Newark, Woodbridge and Edison. Police investigating the matter are baffled as to how he managed to withdraw so much money and have asked for the public’s help in identifying him.

The banks he visited include JP Morgan Chase Bank, PNC Bank and Bank of America. 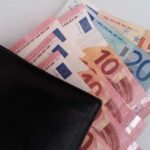 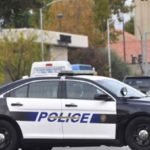