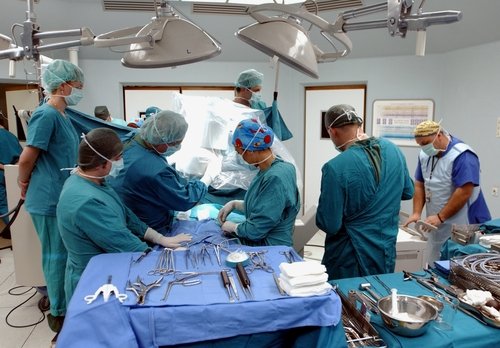 WAITING lists for operations in Malaga have increased by more than 3,000 people over the last year, claims the Partido Popular (PP) conservative party.

It insists that the health authorities are placing Malaga people at risk due to ‘ridiculous and insufficient’ health funds.

PP representative Ana Corredera said that Malaga is the province with the highest increase in people waiting for operations, with a rise of almost 20 per cent comparing figures from June this year to the same month of 2013.

She added that Malaga is at the bottom of the list in Andalucia regarding public beds available, doctors and nursing staff.

She also complained that the Hospital Comarcal de Ronda is not yet complete.

Andalucia is the province with the lowest health budget per inhabitant, with an average expense of €978 per person.

Although the total health budget for Andalucia is €8.547 billion, only 65 per cent of this has actually been spent, she said.