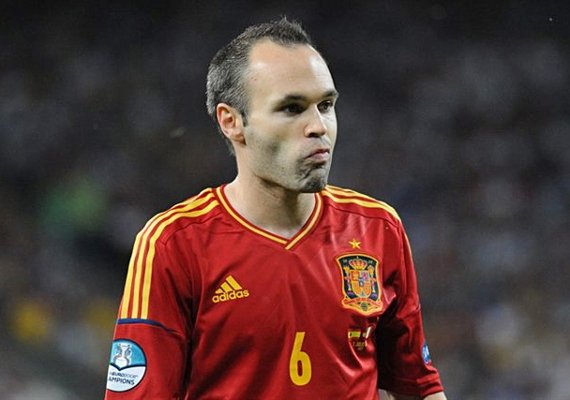 SPAIN, who begun their Euro 2016 qualifying campaign with a solid 5-1 victory over Macedonia, was defeated last night in front of a Slovakian crowd,

This is Spain’s first qualifying defeat in eight years. The Spanish team was trailing by one goal for most of the game after a 17th minute Slovakian goal by Juraj Kucka and finally equalized in the 82 minute with a goal by Paco Alacer.

Spanish coach Vicente del Bosque was not happy to say the least: “We did not create that many opportunities today. We had the match under control but conceded two goals. We were running out of energy towards the end.

“We lacked depth in our game. We tried to bring on players to change the flow, to create more chances and get into the area, but we could not manage it today.”

“They’ve had an enjoyable night. We could have had more, but I can’t fault the players. I’m really pleased.”

As the qualifiers continue, Spain is scheduled to play Luxembourg at 8:45pm on October 12, and England to play Estonia earlier at 6:00pm.

Costa del Sol
A dead whale was contemplated by numerous residents of Estepona after it washed up on La Rada beach this morning.A dead whale appeared on...

Costa Blanca North
GENERALITAT president Ximo Puig revealed that at present he has no immediate plans for relaxing the need for Covid passports.Speaking to the media during...