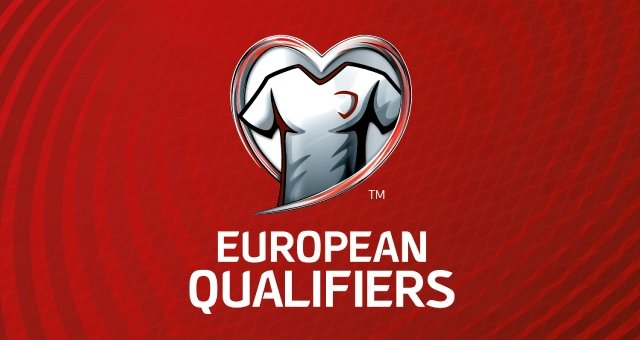 THE Euro 2016 qualifying rounds are under way and Spain is set to play Slovakia in group C today, October 9.

Both teams were victorious in their first matches with Spain beating Macedonia 5-1 and Slovakia winning against the favoured Ukraine.

These two teams last met in Bratislava, again in the same qualifying group, for the World Cup. The result was a 1-1 tie with Spain coming from a 0-1 deficit and scoring a late goal.

Spain is without a key defender, Sergio Ramos, who withdrew from the qualifiers on Monday, October 6 due to a calf injury. He is being replaced by Marc Bartra.

Spain’s head coach, Vicente del Bosque, has yet to decide on whether or not to include striker Diego Costa in the action due to his hamstring injury that has affected him all season.

More updates on the Euro 2016 qualifier to come.

News
A Tuesday night fire in a nursing home in Moncada, Valencia, has left five dead and 11 injured. Three of those injured are believed...