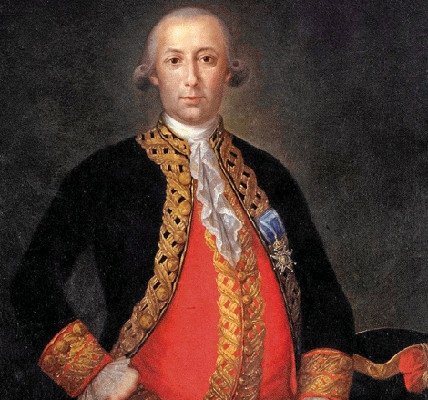 The painting was originally housed in the Spanish Embassy in Washington.

The Spanish Government has to iron out some final details with the North American authorities before the painting can be hung with an official ceremony.

It is the hopes of the Association Bernardo de Galvez that the painting is delivered by King Felipe VI.

With the hanging of this portrait, a deal made between the Spanish and the Americans back on May 9, 1783 would be fulfilled. That deal entailed displaying the Malagan General for his efforts in defeating the British and assisting the United States in the American Revolution.

Top News
Breaking: New development made in the Ashling Murphy murder case.A SECOND man has been arrested in connection to the murder of Ashling Murphy, the Primary...