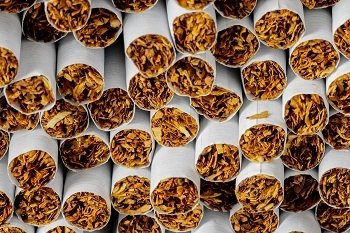 LOCAL POLICE in Malaga have detained a man who they caught in flagrante transporting 2,400 packets of cigarettes, 5,584 bags of rolling tobacco and 17 boxes of cigars of various brands; arresting officers calculate the value of the haul to be more than €61,000 if it were to be sold on the open market.

The Local Police were performing a routine traffic stop in the Distrito Puerto de la Torre area when they came across the car; after identifying the driver they asked him to open the boot of his car and that is when they found the haul of tobacco products which, they suspect, are contraband as they have no blue tax stickers on them.

The products were confiscated as well as the vehicle; samples of the tobacco were taken so that they may be analysed later by police laboratories to make sure they come up to health standards if not tax standards.

As the value of the haul is over €15,000 the driver of the vehicle was detained.

A police spokesperson has commented that the analysis will reveal if the tobacco is real or falsified, if it is falsified the man detained will be charged with brand infringement as well as avoiding tax.