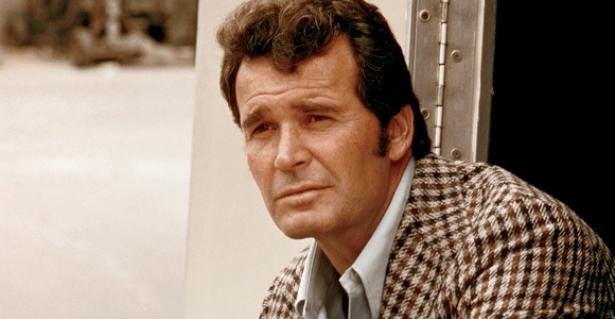 Hollywood has been pouring out tributes to the late actor James Garner after the star died of natural causes in his LA home, aged 86.

Garner’s famous, Emmy winning, role was in The Rockford Files, in which he played a private investigator. The series ran for 122 episodes from 1974 to 1980.

Sally Field, who in 1985 starred alongside the actor in the rom-com Murphy’s Romance, said that her “heart just broke.”

Tom Selleck, who was a guest star in Garner’s series The Rockford Files, explained, “Jim was a mentor to me and a friend, and I will miss him.”

Garner was nominated for an Oscar, in 1986, for his role as a small town pharmacist, in romantic comedy Murphy’s Romance.


His co-star in the critically acclaimed flick was Sally Field. She said, “There are few people on this planet I have adored as much as Jimmy Garner,” Field added.

“I cherish every moment I spent with him and relive them over and over in my head. He was a diamond’,” she added.

Garner was born in Oklahoma. He joined the US Army to fight in Korea during which he was injured in 1951 and went on to receive a Purple Heart in 1983.

His film career started when he got a small non-speaking part in the Broadway production of The Caine Mutiny Court Martial in 1954.

His big break came in 1963 in the much-loved World War Two film The Great Escape.Garner starred in the film alongside greats such as, Richard Attenborough, Steve McQueen and Donald Pleasence.