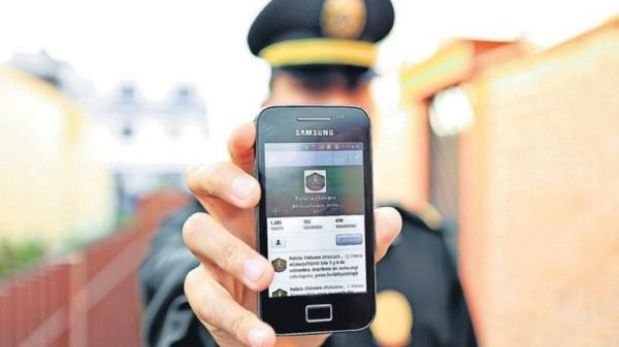 THE Local Police in Benalmadena are one of the most tech savvy forces on the coast.

They regularly use the social networks to inform the public about crimes ranging from drug dealing to paedophilia and have an open communication policy on their Twitter account (@policia_benalm).

They tend to shy away from using institutional language and communicate in the same manner as the rest of the users of the social networks. #avoid accidents – grab a cab is one of their usual Saturday night reminders to the general public to avoid drink driving.


Benalmadena Local Police opened their Twitter account last year in April principally to send out press notes and official information but they soon realised that the system had enormous possibilities and started to send out messages about cyber bullying and domestic violence, as well as the usual warnings not to drive drunk.

Because they are a local force they can send messages which directly relate to the residents of the municipality on local matters like which roads are fluid, where there may be any problems around the town or if there may be a wave of pick pocketing going on.

Police headquarters in the town commented that the decision to use the social networking site, which is not used by any of the other Local Police forces in the area – not even in the capital, was not an easy one as there are many ‘trolls’ online who can hack into an account and ruin it.

They decided to take the risk anyway as they thought it would heighten their profile with the public, which it has done, and help them to improve their image of helping the community rather than just handing out parking tickets.

In other Costa del Sol policing news, the Malaga police force are ageing, with no replacements in sight.

Currently, the average age of a local police officer in Malaga is 45.

Malaga Council is said to be concerned about the ageing force as, due to cutbacks, there has been no ‘new blood’ since the recession started.

Although the council is aware of the problem, they have stated that they are not going to do anything about it for the moment as they do not have the budget to remedy the generational handover needed.

Due to the budget cuts the council has decided to ‘in the short term’ open up another 30 places, the same as they did when a similar problem happened with the fire brigade in 2008.

Francisco de la Torre, mayor of Malaga, has commented that even though experience is a good thing in a police officer, there is a need for a younger generation to take over in order to bring the average age down. He underscored the fact that all police officers over the age of 50 are given light duties unless they can pass a stringent, yearly, physical test.