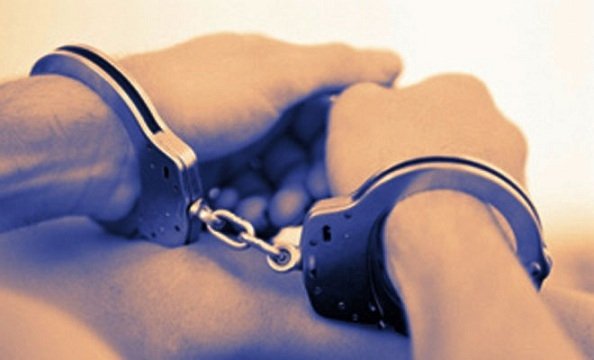 A MAN has been detained by the National Police in Ronda under suspicion of being responsible for violent robberies in a bar and a bakery.

He, allegedly, threatened the bar worker with a large knife to get him to hand over the contents of the cash register and walked away with €500 in cash.

Police investigations have established that an individual wearing a black handkerchief over his face and sporting a dark jacket went into the bar and asked the barman to lend him €10, when he refused the man went behind the bar brandishing a large knife and forced the barman to open the cash register – he even took the barman’s wallet on his way out.

Officers later identified the man, 41, and arrested him.

Further investigations revealed that on that same day the suspect had done exactly the same thing in a local bakery.

The suspect stands accused of robbery with violence and threatening behaviour.

He has been sent to prison on remand until his case can be heard.

In other Ronda crime news, National Police in Ronda have also detained a man under suspicion of being responsible for four break ins to commercial premises in the town.

Police investigations revealed that the man, 38, could be culpable of the crimes but his identification was difficult as, when he committed the robberies, he would always cover his face and hands so as not to be recognised via the security cameras; he also always worked alone.

When the police officers finally identified and located the man they realised that not only was he possibly responsible for the four recent crimes, but that he had been detained not a month and a half ago for, allegedly, committing another 21 break ins in the town with exactly the same modus operandi.

He has now been sent to prison on remand until his case can be heard by the relevant authorities.