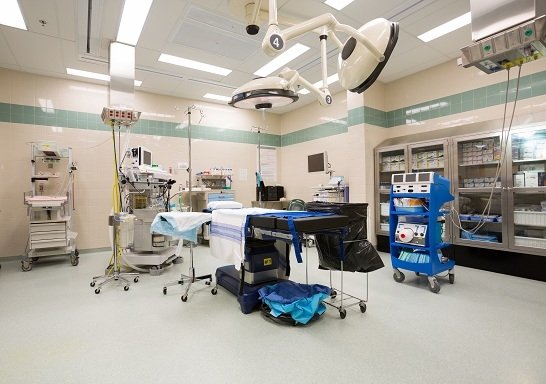 THE Costa del Sol hospital has announced that it will be closing three operating rooms in the afternoons in July and four in August.

Ana Corredera, spokesperson for the PP health department, commented that the works being done to expand the hospital have also been blocked for more than two years.

Corredera went on to underscore the fact that there would be no reduction in the number of beds available during the summer but that, due to the reduced budget this year, the summer reinforcements, brought in to cover the four-fold increase of the population, would be “minimal.” The PP spokesperson added that, in her party’s opinion, the delays in the expansion were due to bad local government by the PSOE.


Andalucia is the autonomous region which spends the least on healthcare and it has fewer doctors per capita than any other region as well as fewer nurses per capita.

The PSOE representative for healthcare also lamented the cutbacks suffered by the local health care service but said they were doing everything possible to avoid further cuts.

In other Costa del Sol health news, a scam involving fake medicines, in some cases worth up to €690,000 on the open market, has been uncovered in Malaga.

The National Police have dismantled a gang whose purpose was the distribution of fake medicines to pharmacies around the country.

Thousands of products have been confiscated in nine raids on chemist’s shops, in one case the medicines were found to be out of date as well as fake.

All of the arrested are out on bail until their cases can be heard.

Police investigations are ongoing as they suspect there may be many more chemist’s shops involved in the scam.