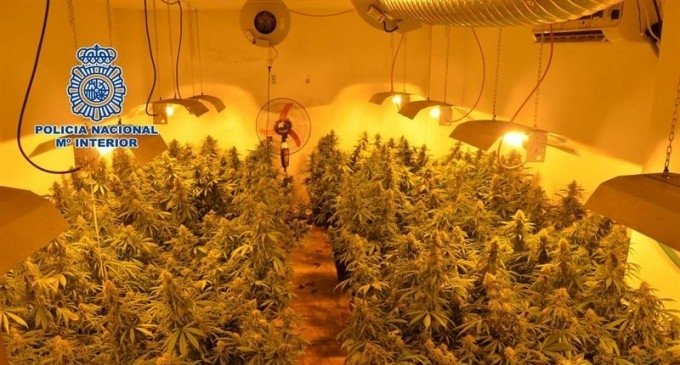 National Police in Malaga have seized 258 marihuana plants from a plantation in an apartment.

It was using electricity and water stolenfrom several of the apartment’s neighbours.

The plants werefound in a home in the Capuchinos area of Malaga and the person thought to be responsible for the operation, the caretaker of the building, has been detained and sent to prison on remand under suspicion of committing crimes against public health.

Investigations began when a man, owner of one of the apartments in the block which is in the old town, contacted the police to inform them that he had tried to get into one of his empty flats and could not because the lock had been changed without his permission. Once he gained entrance into the flat he saw that it was being used as an illegal plantation.


Police calculate that the approximate value of the plantation, including the special installations for the water and electricity, is between €15,000 and €20,000. The technician who installed all the extra paraphernalia for the plantation has also been arrested.