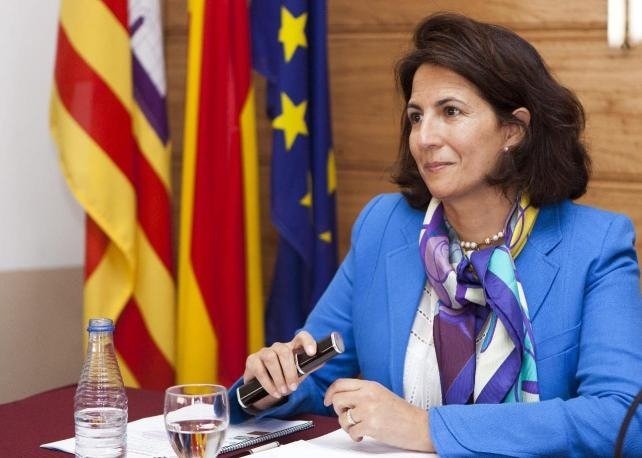 In the wake of the recent ‘sex for drinks’ scandal, Magaluf is to launch a £400,000 PR campaign to convince holidaymakers that the party island is still good destination, including for families. They don’t want the area to now have the reputation of only being about sex and cheap nights out.

The government is also requesting a move towards more knowledge surrounding the sex act video, rather than penalisation.

Isabel Borrego, secretary of state for tourism, has commented that the anti-social behaviour of some tourist areas like Magaluf are in need of “being more aware rather than being punished and this goes for the tourists and the business people alike.”

She went on to underscore the fact that this awareness must be achieved “together” and that she did not think that punishment for the actions would resolve the matter.

The Spanish government wants “quality tourism” and this is something which should be worked towards by both the government and the private sector.


In her meeting with Jaime Martinez, Balearic councillor for tourism, members of the British Embassy and representatives of the largest British tour operators she stated that the Spanish Government was going ahead with the new campaign to try and clean up the image of the island. This campaign would be broadcast in both Britain and Spain and offer an image of the islands as hosting “responsible” tourism rather than mad partying which is its current image.