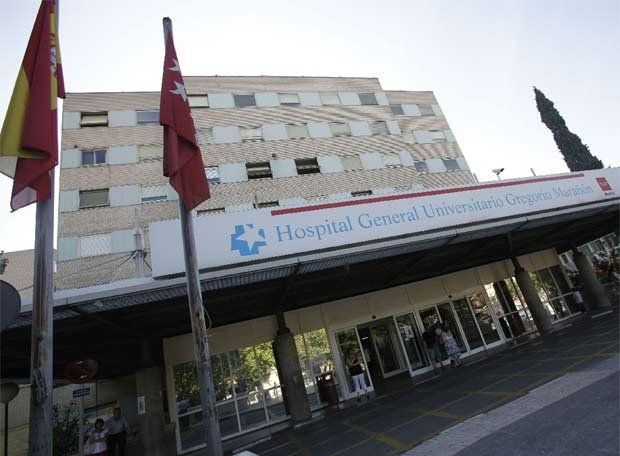 Researchers at the Madrid’s Gregorio Marañón hospital and Alcalá University have created a gel that prevents the HIV infection.

It protects against the virus for 18 to 24 hours and has an 85% success rate. Prevention gels have been a major talking point in recent years and the Madrid team believes it could play a major role in preventing the spread of HIV and AIDS.

According to Spain’s online science news site Sinc, the scientists from Alcalá University and Madrid’s Gregorio Marañón hospital had this intial success on mice.

“Two weeks later we can confirm that the three mice treated with the placebo are infected, and none of the seven who had had the gel applied show signs of infection,” Alcalá University’s Javier de la Mata explained to Sinc.

“If all goes well, we believe that the preclinical trial could be completed within two years,” UAH confirmed.

Next, the researchers will test the gel on another animal species and if that is also successful, then they will move on to carrying out clinical tests on people.

The gel is based on a type of microscopic particle which prevents the action of epithelial cells and the immune system against HIV.

On top of hindering the virus and slowing its growth in the body, one of the extra values of the gel is its anti-inflammatory power. This stops the arrival of cells vulnerable of being infected to the focus of the inflammation, further reducing the possibility of HIV infection.

The gel is also non-irritant and has no impact on masculine fertility.

The team explained that it was “very important to develop a preventive method which does not rely on the willingness of the sexual partner.”