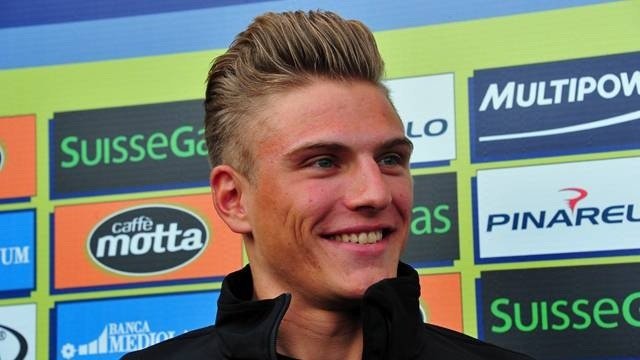 The Tour de France’s director, Christian Prudhomme, has promised that Britain will rekindle its love for the competition.

“The question is not if but when, although I don’t have the answer for the second part,” he continued. “We have many requests to host the Tour from Holland, Belgium, Italy and Spain.”

The event was a huge success. Six million spectators turned up to give the competition its most impressive welcome in its 111 year existence. The tour began in Leeds before concluding in a dash down The Mall.

The stage was won by German Marcel Kittel. He said afterwards “Emotionally, this win is close to the one I got on the Champs-Elysees last year. Winning on The Mall, that’s what I dreamed of. On the finishing line, the crowd was fantastic. I love the atmosphere.”


Next year, the race will be hosted by Holland but plans are already being drawn up for Britain to host again as soon as possible.

A spokesperson for the Yorkshire section of the race, commented, “There is a clamour for it to return. The Tour is in the hearts of the people now and the people of Britain are in the heart of the Tour. Why not have it here again?”

The Tour is now in France with Kittel continuing his winning ways. He won the tour’s fourth stage from Le Touquet-Paris-Plage to Lille Metropole.