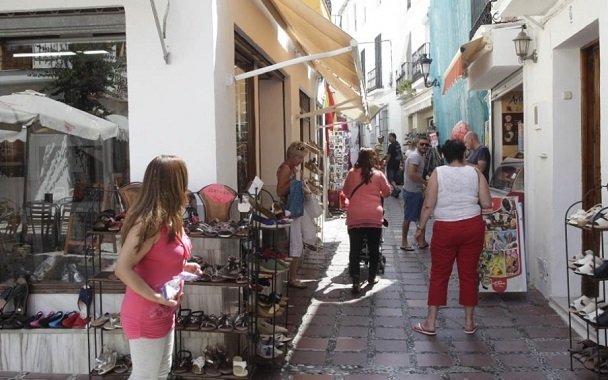 Marbella has been added to the list of cities in Spain that can open businesses on Sunday and certain public holidays.

The current law restricts businesses across Spain from opening their doors during these national days of rest. However, there are exceptions for certain cities and Marbella has been added to this list due to the increasing demand from tourism. Marbella is one of the most important tourism cities in Spain receiving visitors from mainly Russia, the British Isles, Saudi Arabia and United Arab Emirates.

Ten new cities have been added to the list including San Sebastian, Santander, La Coruna, Oviedo, Gijón, Almeria and Jerez, Salamanca and León.