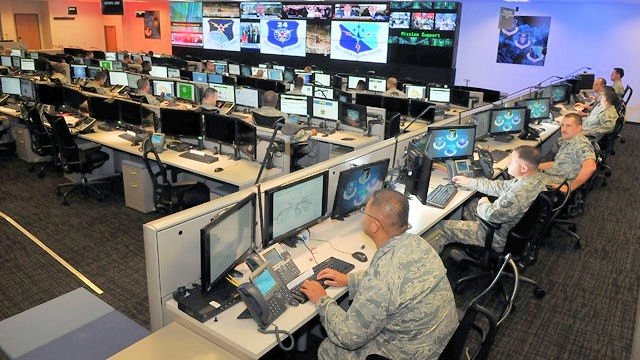 Western energy companies in over 84 countries including Spain, France and USA are being targeted by Russian hackers who have threatened to disrupt power supplies.

The group called Energetic Bear have attacked more than 1,000 organisations since they were uncovered in 2012, according to cyber security researchers at CrowdStrike.

The hackers, nicknamed Dragonfly, have developed software that allows them to assume remote control over power companies and are able to disrupt power supplies to both private homes and businesses, but most recent attacks have been on government agencies and healthcare organisations.

“The majority of the victims were located in the United States, Spain, France, Italy, Germany, Turkey, and Poland.”

Another security company F-Secure, based in Finland said that during the last six months the group has become increasingly sophisticated and aggressive, hiding behind encryption techniques.

The current cyberwarfare campaign is similar to one carried out in 2010 by Israel and the USA which attacked the Iranian nuclear industry.