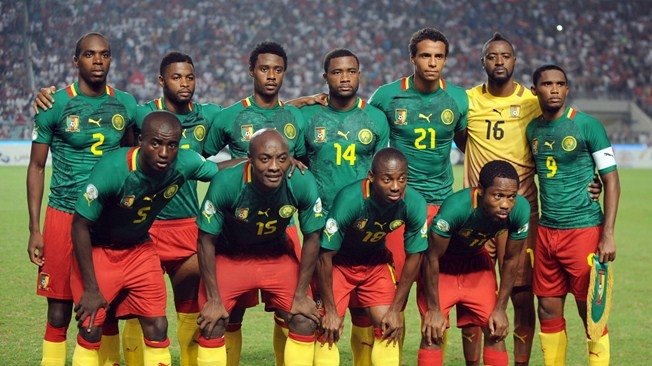 Seven squad members of the Cameroon national football team were allegedly involved in match fixing in the World Cup in Brazil.

The African side were beaten in all three of their group games against Mexico, Croatia and Brazil, two national teammates even got involved in a physical altercation during the 4-0 loss to Croatia – Cameroon defender Benoit Assou-Ekotto headbutted teammate Benjamin Moukandjo.

The ethics committee of the African country’s football federation is investigating the claim, as allegations have been made by a known match fixer from Singapore in a German newspaper.

The Cameroon’s FA released a statement regarding the allegations, which read: “Recent allegations of fraud around Cameroon’s 2014 Fifa World Cup three preliminary games, especially Cameroon versus Croatia, as well as the existence of seven bad apples, does not reflect the values and principles promoted by our administration, in line with Fifa’s code of conduct and the ethics of our nation.”

The national team nicknamed The Indomitable Lions, is controlled by the Cameroon FA and has qualified seven times for the FIFA World Cup, more than any other African nation.

News
The former banker who has been appointed as the new chair of NHS England has pledged to donate his salary to charity. Richard Meddings...