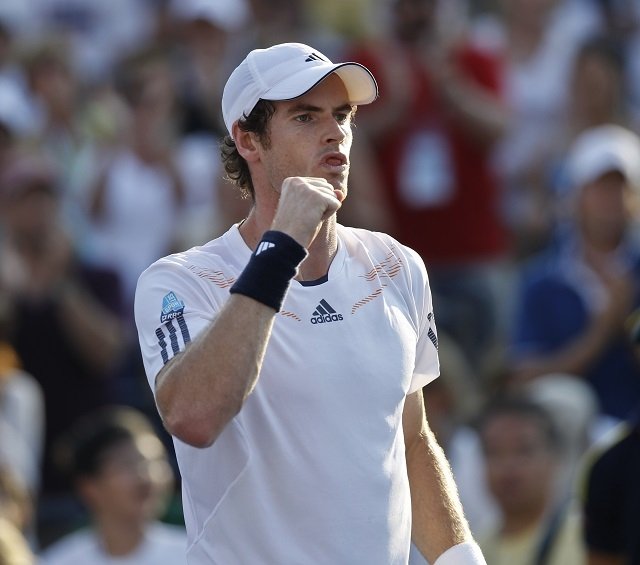 Andy Murray swept past Spaniard Roberto Bautista Agut 6-2 6-3 6-2 to continue his good form as he defends his Wimbledon title.

He may have dropped his serve for the first time in the tournament – twice in fact – but otherwise he was relatively untroubled as he put the number 27 seed to the sword.

He was watched by comedy actor Ricky Gervais from Murray’s player box, but not by his family who had elected to watch his brother James play a doubles encounter instead. that led to Murray joking he had alwas been the “number 2” son.


Next up for the Scotsman is number 20 seed Kevin Anderson on Monday. Murray knows he will have to be carefiul as Andeson is 6ft 8in and has a big serve – often a lethal combination on grass.

In today’s matches Rafael Nadal will first up on centre court against Mikhail Kukushkin, then Maria Sharapova will take on American Alison Riske.  After that Roger Federer, looking for eighth Wimbledon title will feature and the