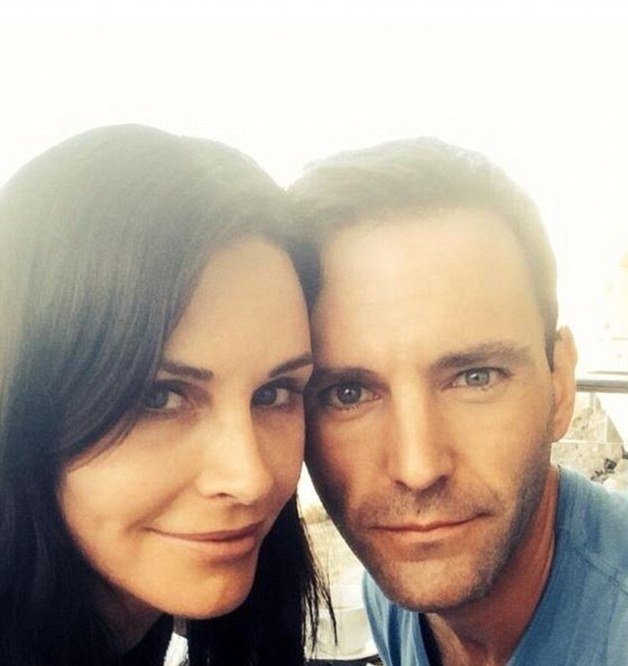 
Mr McDaid, 37, was the former singer and songwriter of band Vega4, before joining the internationally renowned alternative rock bank Snow Patrol in 2007.

This will be the second marriage for Courtney Cox, who married actor David Arquette in 1999. They finally split in May 2013.


Courtney Cox recently spoke about collaborating with her fiance’s band, Snow Patrol, on her directorial debut film Just Before I Go. She said: “I’ve had a lot more support from him than him just being here tonight. Snow Patrol wrote three original songs for this movie. I’m really fortunate. It’s amazing, all the musical things that he brought to it. It really elevates the film in so many ways.”