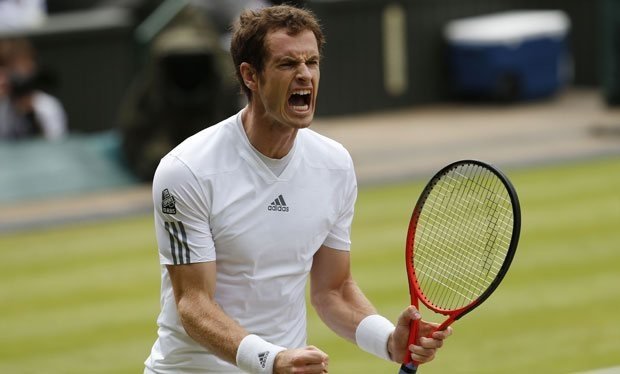 As the 128th edition of the Wimbledon Championship and the third Grand Slam event of the year officially started today, defending champion Andy Murray will begin his campaign against the 24-year-old Belgian David Goffin, who he has never met before on the professional tour.

Expectations are sky high as Andy Murray ended Britain’s 77 year wait, for a men’s singles champion exactly a year ago. Following his historic victory against world No. 2 Novak Djokovic last summer, the Scot will be hoping to land another major title.

“I don’t know how I’m going to deal with it because it’s something I’ve never had to do before,” said Murray on his title defence, adding: “But last year the final was definitely the most pressure I’d felt in all the years I’d played here and I managed to come through it. That comes with age and experience.”

The World No. 5 did not get off to the best of starts to his grass court season, as the 27-year-old failed to defend his title at the Queen’s championship. Murray and Goffin are expected to open on Centre court at 14:00 today.