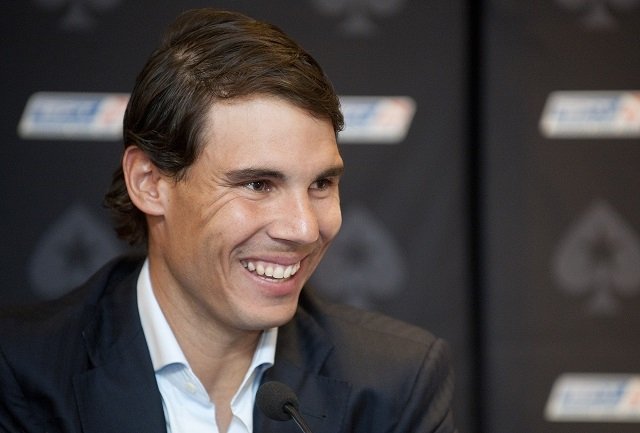 He may be the King of Clay, but he has been struggling on grass, and Rafa Nadal knows it.

He has acknowledged that he will have to be careful in a tricky first round encounter at Wimbledon against Martin Klizan. Nadal has lost his last three matches on the surface – against Rosol at Wimbledon in 2012, then Darcis in the 2013 tournament, then a recent first round exit to Dustin Brown at the Gerry Weber Open.

Speaking to the ATP website he said: “I have a tough first round against Klizan. For the last two years I lost in the first and second round…I start from the first round in every surface. You can imagine even more here on grass.

Should Nadal win the match it would be his 700th tour victory, and if he wins the tournament his 15th Grand Slam. But with his struggles on the surface in recent years he cannot afford to take it more than one match at a time.