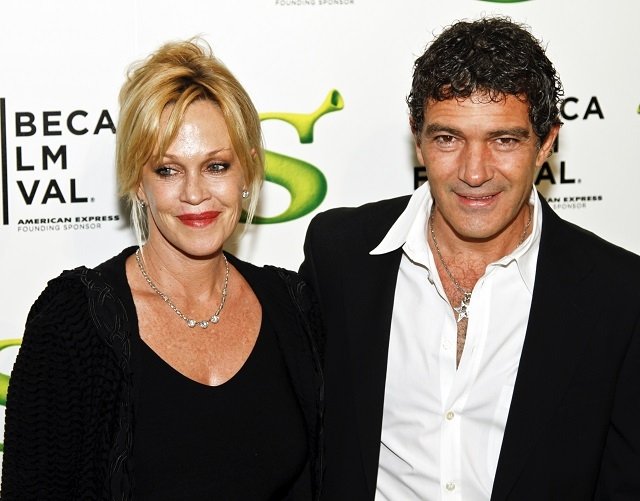 AFTER his split with wife of 18 years Melanie Griffith, it seems that actor Antonio Banderas is looking to move back to his Malaga roots.

The Hollywood heart-throb, 53, is reported to have bought a penthouse in the historic heart of his home city and is said to be looking forward to spending more time with his Spanish friends and family rather than in Los Angeles, USA, where his wife and daughter live.

The flat is close to the historic Roman theatre and Alcazaba castle and just a short stroll from the cathedral. Perhaps even more importantly it is said to have a superb view of the Brotherhoods’ Easter processions, which Banderas often takes part in. It also has views of the Picasso museum.

Banderas has always said he disliked living in LA, and he is now waiting for his daughter, Stella to leave college before making the move. It is thought he may keep a US base, but in New York rather than California.