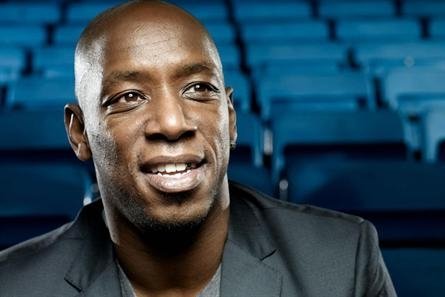 Television personality and former English professional footballer Ian Wright had to be flown home from Brazil last night, after his wife and children were burgled at knifepoint in London.

The former West Ham United and Arsenal striker, who has been working for ITV at the World Cup, tweeted last night: “You won’t get away with it.”

The 50 year old’smanager, Steve Kutner, said in an interview: “It was a terrifying ordeal. They marched Ian’s wife from room to room and held a blade to her throat, one of the raiders threatened to cut off their kids’ fingers.”

A Scotland Yard spokesman said: “We are investigating an aggravated burglary at an address in north-west London after we were called at 9.20pm last night. Personal possessions were stolen. The suspects are described as four black men aged between 18 and 25, with London accents, wearing dark clothing andhoodies obscuring their faces.”