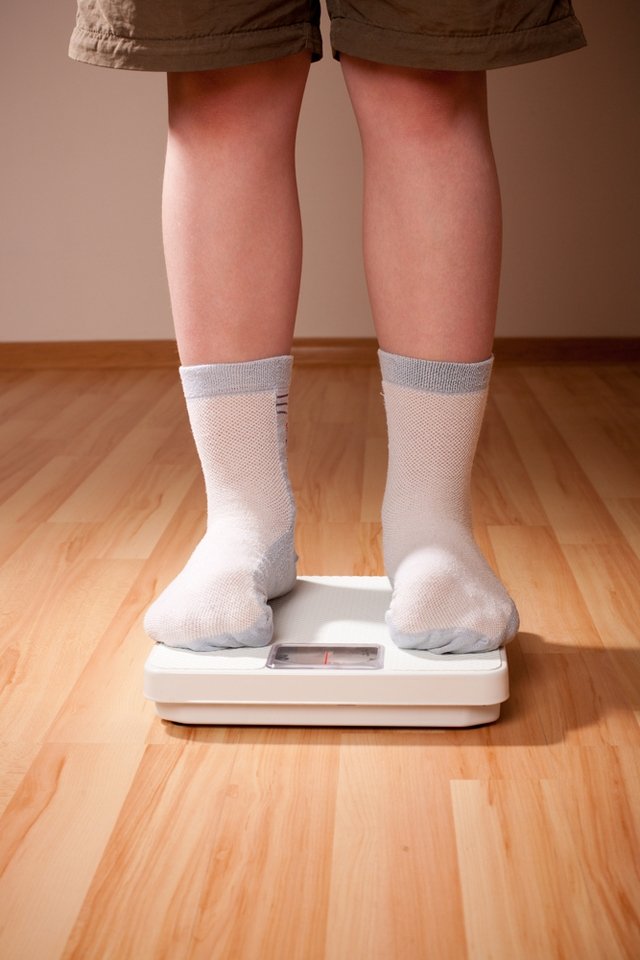 Parents who are stricter are more likely to have obese children than those who are firm but fair, researchers have said.

The researchers say that parents who are rigid with rules, fail to talk to their children and show little or no affection have a greater chance of their offspring being obese.

Researchers from universities in Montreal, Canada, said the obesity epidemic affecting most countries meant attention should be paid to the way parents and children interact at home.

They said: “Parents should at least be aware of their parenting style.


“If you’re treating your child with a balance of affection and limits – these are the children who are least likely to be obese.”

The study consisted of following a group of 37,577 Canadian children aged 0 to 11 after comparing parents’ answers to a survey on how they brought up their children.

The parenting styles were then classified and analysed in conjunction with their children’s body mass index (BMI), the scoring system that relates weight to height – and determines obesity.

They classified the parents into groups. In the first group were parents who were generally affectionate, had reasonable discussions about behaviour with their child and set healthy boundaries. These were classed as authoritative.

Then there were parents who were strict about limits without much dialogue or affection, and these were deemed authoritarian.

The authoritarian group had a 30% higher chance of their younger children aged 2 to 5 years old being obese compared with the authoritative group.

Authoritarian parents had a 37% higher chance of their older children aged 6 to 11 years being obese.

The researchers also concluded that poverty was associated with childhood obesity. However, parenting style affected obesity regardless of income level.

Younger children with authoritarian parents living in middle class homes were particularly likely to be more at greater risk of obesity, along with those having ‘negligent’ parents who did not pay their children much attention.

Around 75% of obese children are likely to remain that way as adults, putting them at a higher risk of conditions like diabetes, heart disease and cancer.

He said: “I can see a pattern whereby children are being told what foods they should, and should not, eat by middle class parents who are anxious about obesity and overdo it.

“But there comes a point when children rebel and they make up their own minds about what to eat, and it’s likely they won’t want to eat what their parents tell them to.

“Children are voting with their stomachs.

“Children should be encouraged to eat healthy foods from a young age, but education and encouragement must be used as opposed to a dictatorial approach.”

Dr David Haslam, chair of the National Obesity Forum, said: “These findings are remarkable. It just goes to show it is not just genes that affect obesity, but the environment we grow up in.

“Although at first these findings look surprising, the lesson here is that it is key to allow children to be part of the decision making process when it comes to food.”