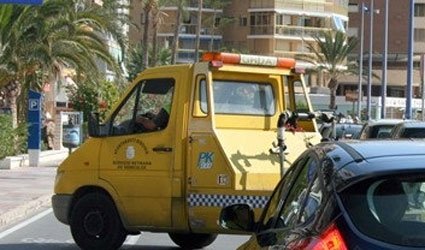 As well as the company’ s takings, Hacienda has blocked other Park Control assets including bank accounts, sources revealed.

Meanwhile Hacienda will pay the wages of ParkControl’s 31 employees but nothing else.  Benidorm City hall is considering taking over to continue providing the parking and tow-truck service but would have to meet the cost of petrol and other essentials.