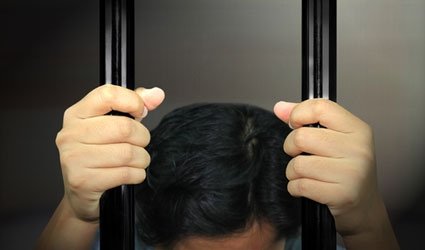 THE public prosecutor is requesting a seven-year prison sentence for a bar owner who attacked two bar patrons.

The incident occurred in Cala Millor, in Sant LLorens, when the owner refused to serve more drinks to a 55-year old man and his 33-year old nephew.

According to the bar owner’s wife, they were denied because they were already drunk and had also failed to pay on other occasions.

Upon being denied, the men insulted the owner.

The accused then supposedly put his two sons in another room before attacking the younger client who lost five teeth as a result.

When the uncle tried to intervene, he was also attacked and suffered a broken nose and injuries to his right eye, shoulder and forearm.

The prosecution notes that at the time the incident occurred, there were two local policemen on the terrace of the bar to whom the bar owner should have turned for help.

In addition to the prison sentence, the prosecution also wants the bar owner to pay €13,000 compensation to the two men.