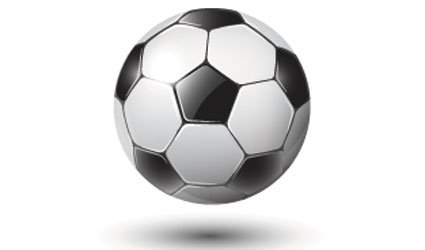 FOOTBALL – Two Premiership clubs went out in the FA Cup 4th round – Crystal Palace lost 2-1 to holders Wigan while Stoke lost 1-0 at Chelsea.