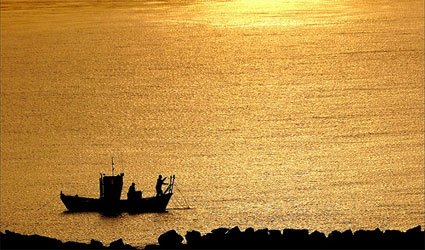 THE Junta de Andalucia is looking for ways to help local shellfish fishermen that had to remain tied up in port due to a red tide that started last summer.

They were meeting the petition of the Malaga Fishermen’s guild, which asked the authorities to take action to help the hundreds of families affected.

During the meeting, Viboras pointed out at boats going to nearby fishing grounds not affected by the tide as a possible solution to the problem.

European Union regulations prevent the harvesting of shellfish when red tide affects the fishing waters. The reason is that the algal bloom may produce poisons that are absorbed by shellfish. When eaten, infected shellfish can cause severe poisoning and even death.

More than 400 Malaga families depend on the 150 boat fleet, with La Caleta port in Velez-Malaga, the Fuengirola and the Estepona ports being the most affected.