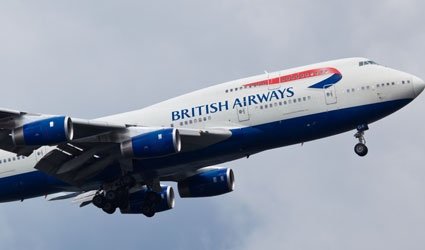 LAST year might not have been exceptional for airline Iberia but overall it was good for International Airlines Group.

With almost 32 million passengers in 2013, the group, which is holding company of  British Airways and Iberia, once again had more passengers than any other airline in Spain, said airports operator Aena.

The IAG improvement owed much to Vueling, acquired by IAG last April. The 2013 balance was the first to include low-cost Vueling’s figures even though Iberia was the company’s major shareholder before the takeover.

Barcelona-based Vueling’s 15,918,835 passengers served to counteract Iberia’s decline with a 15.8 per cent increase, putting it in second place after

EU News
Foreign secretary Liz Truss is to travel to Brussels on Monday after setting a new Northern Ireland Protocol deadline for agreeing on a deal...

No news of Esther more than a week after her disappearance

News
The 35-year-old Esther has been missing for more than a week after her disappearance on January 12 in Traspinedo (Valladolid). Her family who say...