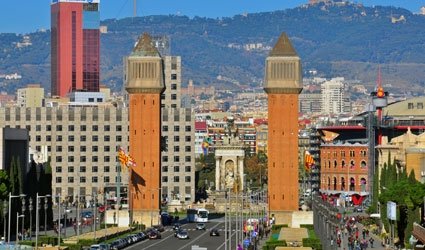 SPAIN is set to overtake neighbour Portugal as the top property investment market for Chinese buyers in Europe.

A Newswire Today report states that investment immigration programmes have boosted Chinese interest in European real estate. Portugal, Spain, Greece and Cyprus are among the southern European countries that offer residence permits to foreign investors investing in the property market. While Portugal ranked first in 2013 for Chinese investment, there is likelihood that Spain will surpass Portugal within the next two years. And with Spain having approved its investment-based immigration programme toward the end of 2013, Chinese investors now see Spain as a more attractive option than ever.

In contrast, Chinese activity in the United States residential property market, one of the most popular for the Chinese, has reduced. Where during the US real estate crisis of 2009 and 2010 Chinese investors bought up foreclosed properties in bulk, the raise in US prices has caused the rival superpower’s investments to cool down. Those Chinese investors who have invested in residential real estate in the past are now moving toward commercial properties like retail, hospitality and multi-family units as ways of generating stable long-term income.