the art of publishing
More
Home News Mallorca On the up! 11.1m tourists visited Balearics in 2013 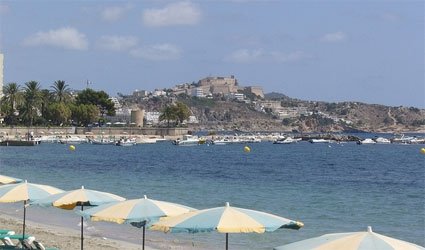 MORE than 11.1 million foreign tourists visited the Balearic Islands in 2013.

This is 7.2 per cent more than in 2012, according to the Tourism Frontier Movements Survey published by the Ministry of Industry, Energy and Tourism.

This makes the Balearic Islands the region with the second highest number of international visitors, beaten only by Cataluña, which received 15.5 million foreign tourists, 25.8 per cent of the total number of visitors to Spain.

In December alone, there was a rise of 9.2 per cent in the number of foreign tourists to visit the Balearic Islands. The rising number of German, British and Dutch visitors contributed to improving the total.

The total number of foreign tourists to visit Spain in 2013 beat previous records with 60.66 million people, 5.6 per cent more than in 2012, and puts Spain in third place worldwide, having beaten China, and behind only France with 83 million and the USA with 67 million.