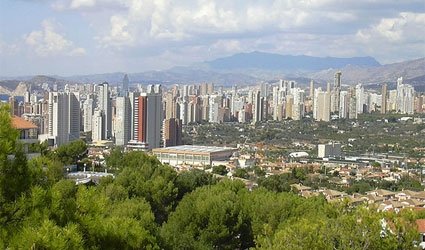 THERE are now three homes in the Marina Baja for every four inhabitants.

These are empty for much of the year, converting some districts and urbanisations into ghost towns in the winter, the EUPV political party claimed.

All local parties were responsible for over-development in the Marina Alta towns when they governed during the boom years, according to EUPV.

The PSPV socialists and the Bloc were as guilty in this respect as the PP, the far-Left party claimed.


It was also a paradox that there could be evictions in an area with so many empty houses, a spokesman said.