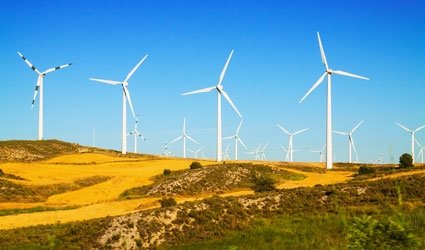 SPAIN saves money on windy days, according to the Wind Business Association.

However, the anticyclone which passed through Spain in December led to a fall in production and a rise in prices on the electric market. That month, 15.4 per cent of energy needs were covered by wind production, and the average market price was €80/MWh. On one particular day, the price rose to €93.11/MWh.

February 2 was the day on which the highest percentage of Spain’s needs were covered with wind-produced energy, and the price fell to just €7.69/MWh.