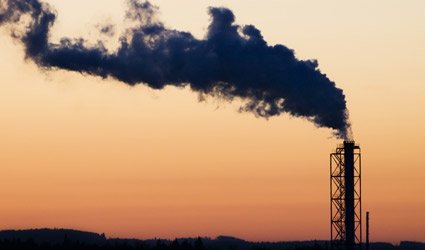 I SEE the global warming bunch of state funded con-persons have been conspicuous by their absence of late!

With temperatures plunging to all-time lows all over the northern hemisphere I should think they’re kicking -themselves for not choosing global freezing as their vehicle for squeezing tax payers money into their own personal conniving coffers. Why don’t we all get real?

I’m no astronomer but even I know the world spins on a slight tilt which over a great length of time creates environmental changes. Hence the Ice Age, oceans turning into vast deserts and so forth. If you’ll pardon the pun, it is global spinning, not global warming that causes the problems.

As far as I’m concerned the only environmental damage to our existence has been caused by local pollution, smog, acid rain, contaminated rivers and so forth.

Above all of course, and I say it again, the ever unforgivable, irresponsible, downright criminal release of radiation into our atmosphere is the real Armageddon. This toxic noose has now spread all around the planet, trapped under the layer of ozone for another thousand years or more. The results of this true global disaster can be seen by the vast numbers of tumors now sprouting like mutating mushrooms on ever increasing numbers of our human race.

It is a total disgrace that charities have to be set up to pay for research into cures for this abominal disease. The countries that have been responsible for this outrage should be centrally funding all research into possible cures and spending whatever it takes.

Even if it costs billions the money is merely a drop in the ocean compared to the vast reserves held by these countries. But that’s not the game is it. Of course it isn’t. The money men who run our planet, those that can actually buy and sell countries if they so wish, want us all to think that if it wasn’t for our efforts nothing would be done. Keeps us all occupied ya see. These secretive people want us to think we’re all doing a wonderful job, which of course we are.


The problem is it’s all totally unnecessary. They could fund the whole operation and not even make a dent. Makes ya sick dunnit. We’re all at the mercy of these relatively few multi-trillionaires. They don’t really care who are elected as presidents or prime ministers, or any other governmental office for that matter. They simply shift their money to where it is most beneficial to them. You never see these people; they make their decisions in total secrecy. The rest of us minions are merely taking part in a game. Pawns scuttling around thinking that anything we do really makes a difference. Sorry folks were all expendable. Have a nice day.